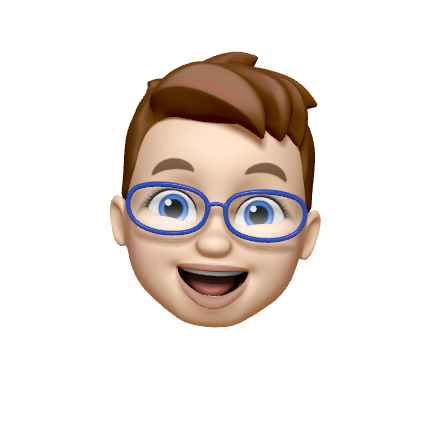 I love creating awesome iOS apps that are beautiful, functional, and even magical. And not just on the outside — awesome also means the code is modern, efficient, easy to understand, and a snap to maintain and extend.

I have 30 years of experience creating apps across a range of industries, company sizes, and individual responsibilities. I’ve worked in 2D/3D graphics, video security, healthcare, logistics, and retail. I’ve worked at start-ups and large organizations. I’ve worked as a solo developer, team member, manager, and an independent contractor.

My traditional résumé, detailing over 30 years eperience, is available as a PDF file. And My LinkedIn Profile includes various screenshots of the apps I've worked on.

Created warehouse management and custom retail point-of-sale checkout apps. Both tightly integrate with the client’s existing business processes. I was the sole developer on both apps, but worked closely with a small team of web and backend engineers. I also wrote, tested, and deployed enhancements as requested. During non-billable time, I’m studying SwiftUI to determine if it can replace UIKit for upcoming features.

Created an iOS app that controlled a 3D scanner to make custom-fit, 3D-printed wrist braces. I was the sole developer, but worked closely with computational developers and orthopedic doctors.

I’m available for short-term and long-term contracts (remote based). Get in touch and see how I can help with your next project.

For some screen shots of my prior work, check out my Portfolio.